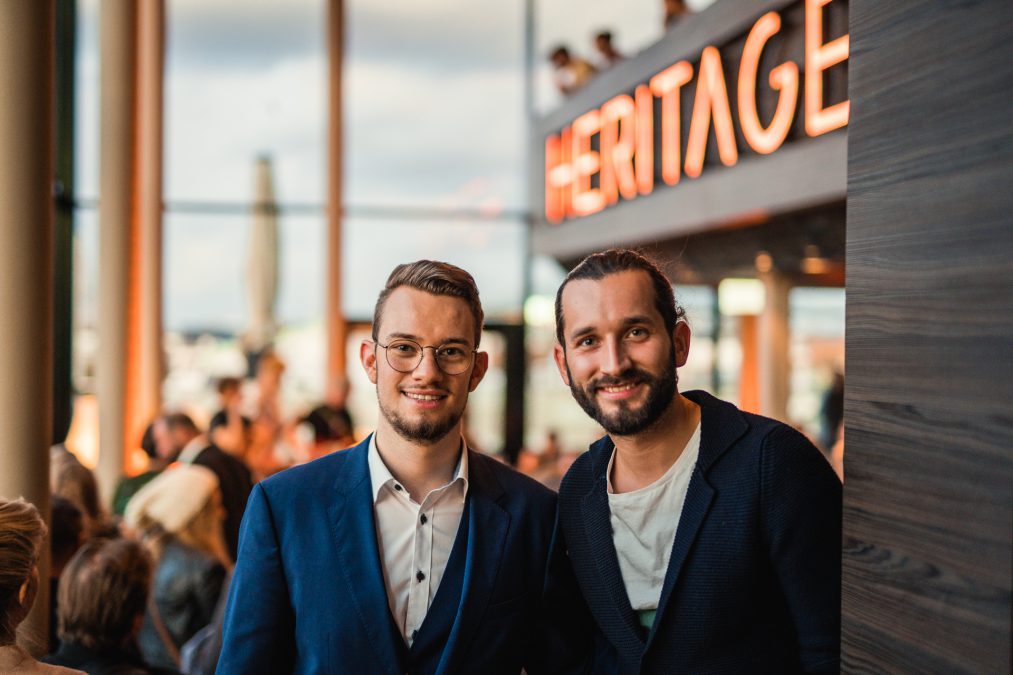 How did you become who you are today? What were your most important steps in your career?

After my training at the Tourism Schools Bad Gleichenberg, I joined the armed forces and after that I started working for the Steigenberger Hotel Hamburg. There I started my career as a junior concierge and was promoted to concierge shortly after. At the beginning of 2019, I participated in the Young Potential Award (YPA), an advanced training programme for German Hospitality. The YPA lasted 4 months and offered me the chance to get to know 3 hotels of one hotel chain in 10 seminar days. The objective of this programme is to promote the leadership personalities of young talents for German Hospitality. The most essential components are management, teamwork and leadership. We were asked to form small teams and create and manage a virtual hotel within a time frame of 4 months. During the finals, at the end of April, we were asked to present our hotels. The victory of the Young Potential Award was at the same time the end of my job at the Steigenberger Hotel Hamburg.

Through a friend a new opportunity opened up to me at the Le Méridien Hotel Hamburg. I absolutely wanted to take the next step and implement what I had learned. The Le Méridien then offered me the position as Duty Manager of the Front Office. After the traditional interview with the human resource department and the Front Office Manager, I was invited for an interview with the hotel manager. After this meeting my decision was taken, and I wanted to leave the job of concierge behind me and dedicate my life to new challenges. With the 1st of May, I then changed to the Le Méridien Hamburg. I got used to it quickly, also thanks to my great colleagues. Furthermore, I met an old friend (note: Peter). With my passion I was able to do the next step in the Le Meridien and since October 1st I can proudly call myself Assistant Front Office Manager.

After my training at Gleichenberg and the time in the armed forces it was my desire to move to the city of Vienna. After more than 10 refusals in my application process, the Le Méridien Vienna was the only one to offer me a job. In those days still as banquet waiter.

At that time, I did not know what is behind the brand Le Méridien/Starwood/Marriott. It was really a jackpot for me, but I realized that only later in time. For one year I carried a lot of tables around and assisted in different events until the division recognized my potential and offered me a chance as sales executive. So, this was my start in the sales area. I went through different steps and renowned houses in Vienna like for example the hotel Imperial or the hotel Bristol. Afterwards, I was hungry for more. Through the Le Méridien network I was then hired in Hamburg and experienced a wonderful, new challenge. ?

Which are your three favourite to-do’s regarding your job in the hotel business?

Peter: Optimise work processes, being an all-rounder, increase the revenue

You are both constantly in touch with guests and customers. Do you have the feeling that the behaviour you learned at school and the Austrian humour and hospitality are an advantage in your job?

Yes, absolutely
. However, the place where we learned the most was the boarding school. The daily life in a very confined space pushes one to personal limits and gives you the chance to learn very early to deal with different characters and peculiarities. Also, the school taught as many things which we became aware of later in time. Our humour is well received especially here in the North. Many are a bit confused in the beginning, then they become curious and then you win them over. ?  This works well with colleagues as well as customers and guests.

Which future visions do you have concerning your profession? Where is your journey heading to?

After further stops in the upper-class hotel business, I reached the peak of my career as motivation coach. In this position I want to pass on my experiences to others.

To conclude, normally we ask our interview partner to give us some good advice for the TSBG Family, but in your case, we would like to hear more stories. So, please tell us about your best VIP guest anecdotes – we want to hear everything about it:

Since Peter is the main responsible for communication and negotiations with VIP guests in the entertainment business and Michael coordinates the procedures in-house, there are of course many stories which connect them such as: “a US-American rock star was staying with us at home because of a concert in Hamburg. The list of specific requirements was 8 pages long and changed also at short notice

2. Patient communication. Patients may have concerns• Pelvic / perineal / penile trauma : what is cialis.

. The entire weekend we were busy with preparations and trying to meet the requests of our guest. We even had to organize sugar-free pudding….and those who know pudding also know that this does not even exist. ?

The most exciting moments, however, are the few seconds and rare moments when you meet stars, athletes but also politicians in a very private atmosphere and it seems almost familiar to you. During the last few months we had a football national team (with champions league winners from the Liverpool team), 4 international stars from the music business and a few other important personalities from the world of politics and finances here.

Sildenafil showed no arterial irritancy or antigenicity.Erectile dysfunction is a symptom based on the patient’s cialis without prescription.

Your insider tips for Hamburg:

However, we want to say the following to all students from Gleichenberg. Believe in yourself, be in the right place at the right time and never stop spreading our Styrian energy! 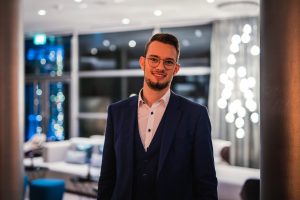 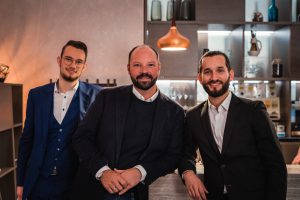 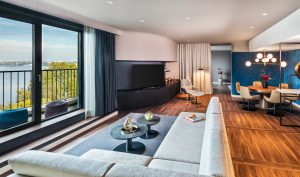 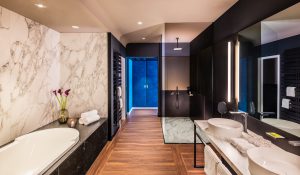 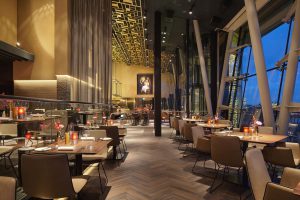 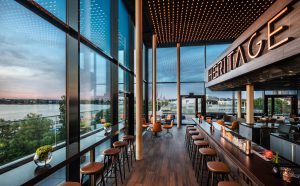 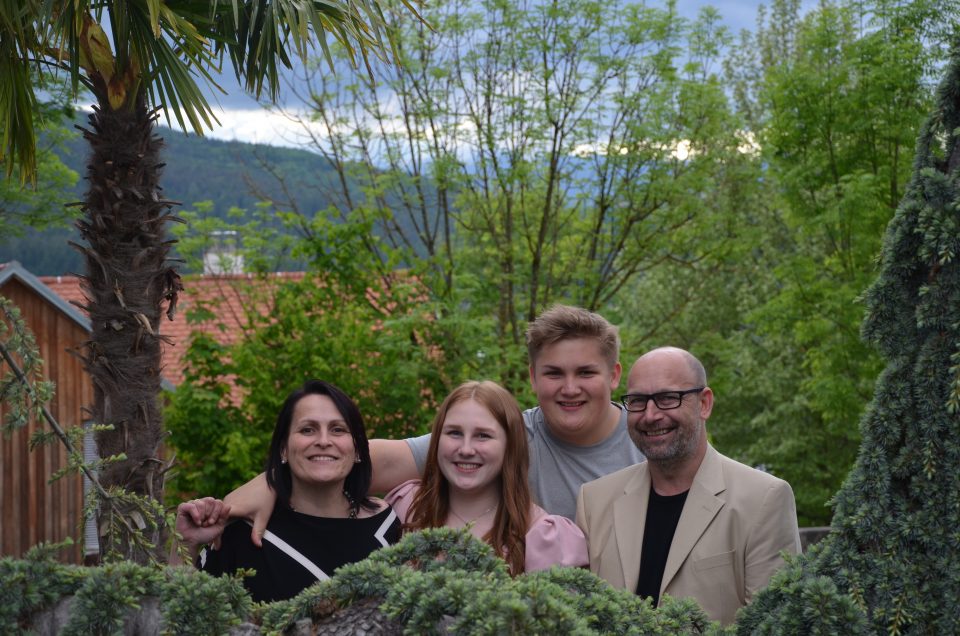 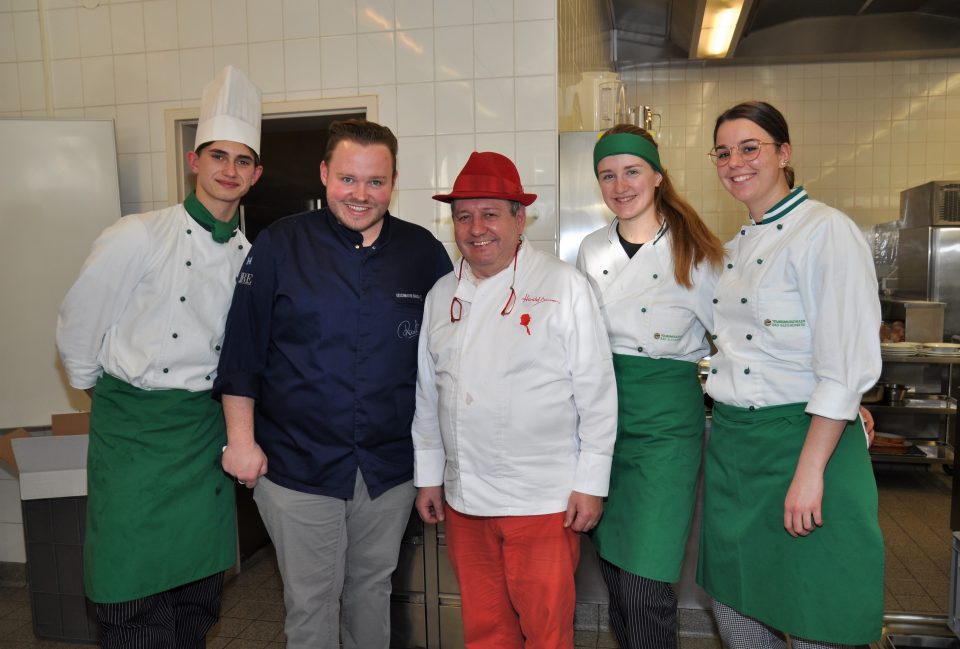