THINGS ALWAYS TURN OUT TO BE DIFFERENT, BUT THEY ACTUALLY ARE THE WAY THEY SHOULD BE 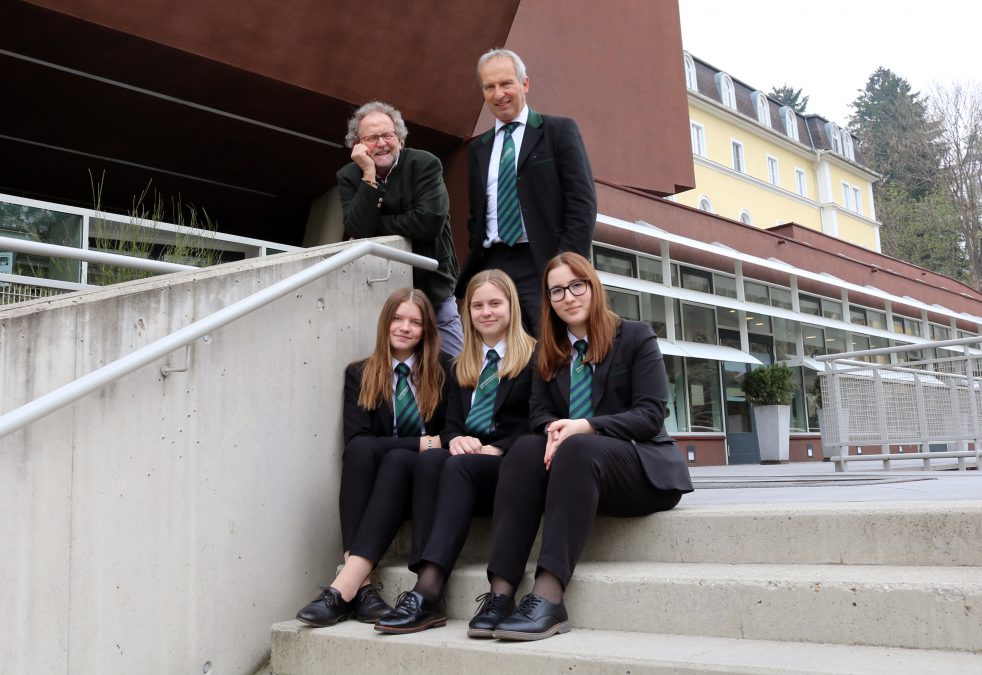 ABOUT A BIO-NEER-SPIRIT AND THE DESIRE TO IMPROVE SOMETHING

Graduate Ralph Liebing works as managing director at taorganics (www.taorganics.com) and stands up with passion for the improvement of the conditions of small farmers in Africa. The girls who initiated a project on sustainability interviewed him for their podcast and he was asked to tell them how everything started.

Tell us something about yourself! 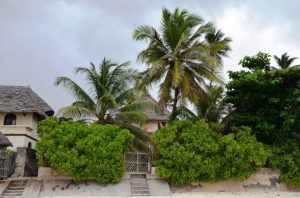 I think there is not enough time for that, but in 1972 I concluded the hotel management school in Gleichenberg and then I wanted to start a career in international hotel tourism. But my eyes and ears were always wide open and hence, I saw many things that interested me. That is why later I decided to start another profession.

I always kept afloat in the hotel business in order to be able to start new things. 10 years after graduating in Gleichenberg I made my first experiences in the area of organic agriculture. Then I did various training courses and developed a weakness for the African continent. Thanks to our advanced digital era, I finally had the chance to go to Africa for work on behalf of the UNIDO (United Nations Industrial Development Organization). I was chosen from a pool of experts for a project in Tanzania. In this project they tried to bring local products to the luxury hotel business with the help of UNIDO.

This was my professional start as market and product developer for organic products. This pilot project in Tanzania was so successful that it was integrated into the project offers of the UNIDO and several countries which want to do that too, can now approach the UNIDO.

Since initially, in the year 2015, no local products were offered in the regional hotels, it was my greatest joy to experience that this slowly changed and then there was regional ketchup even at the airport restaurant. Of course, it makes you proud if you can see that the project, which started with the management of three hotels in the area of technical implementation and marketing, really put down roots. 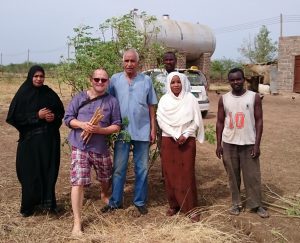 So, you try to introduce organic products everywhere?

Well, it is not especially about organic products, but yes, this organic idea is ever-present. Especially because in the Southern countries there are numerous small farmers and all large companies try to push conventional agriculture with artificial manure and chemical sprays. In the end, small farmers cannot even afford that.

That is why we want to organize and train them and try to make their products marketable in order to be able to sell them as certified organic products within their country and attract the attention of the hotels there. This is the new project which I am about to start now. 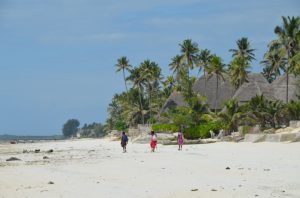 How did you come up with the idea to switch from your former profession to this one?

It was not a real ‘switch’, but one thing led to the other. For example, I worked for a project financed by the Austrian labour office, where long-term unemployed people learned to work again: they learned all these basic work ethics like punctuality and reliability. There, for example, we repaired used machines and send them to Africa. That is how I slowly entered into the development work.

One thing simply came to the other: a big project in Zimbabwe for which we equipped an entire workshop for apprentices with machines from the former GDR. I got to know different people and finally the Austrian organic grocery stores wanted to establish an association in the middle of the 90s and looked for a managing director. I applied and was given the chance to enter the business of the ‘Bio-neer time’.  And it was a success.

So, it means practically you are co-responsible for the organic coom? No, I am not responsible for it at all. I was a small wheel in a big machine of pioneers who consisted mainly in farmers. I simply contributed by supporting organic grocery stores after putting big supermarket chains under pressure with brands like ‘Ja-natürlich’. 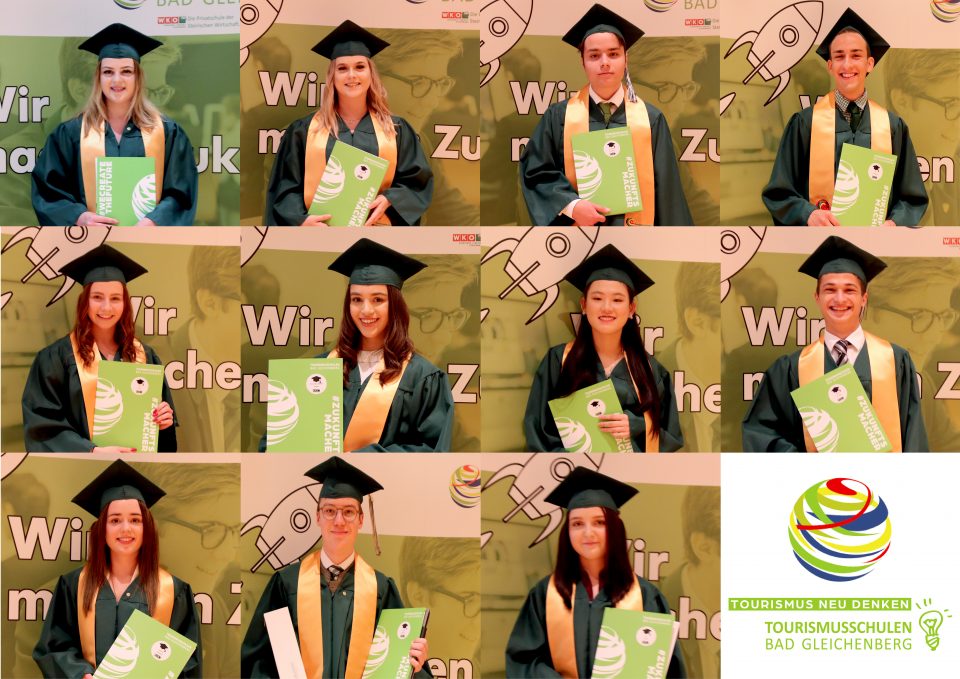 New tourism experts are ready to conquer the world 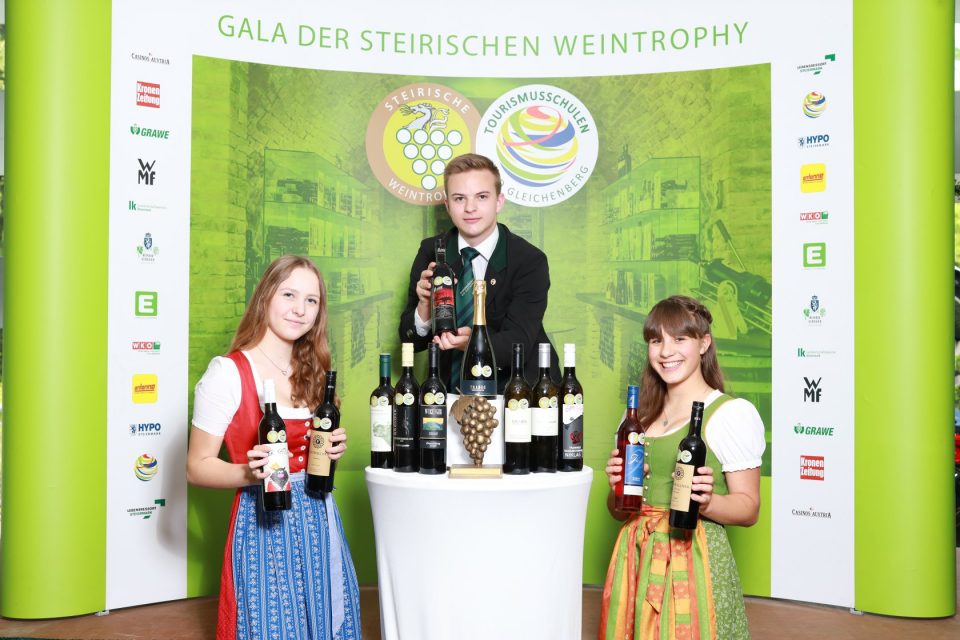 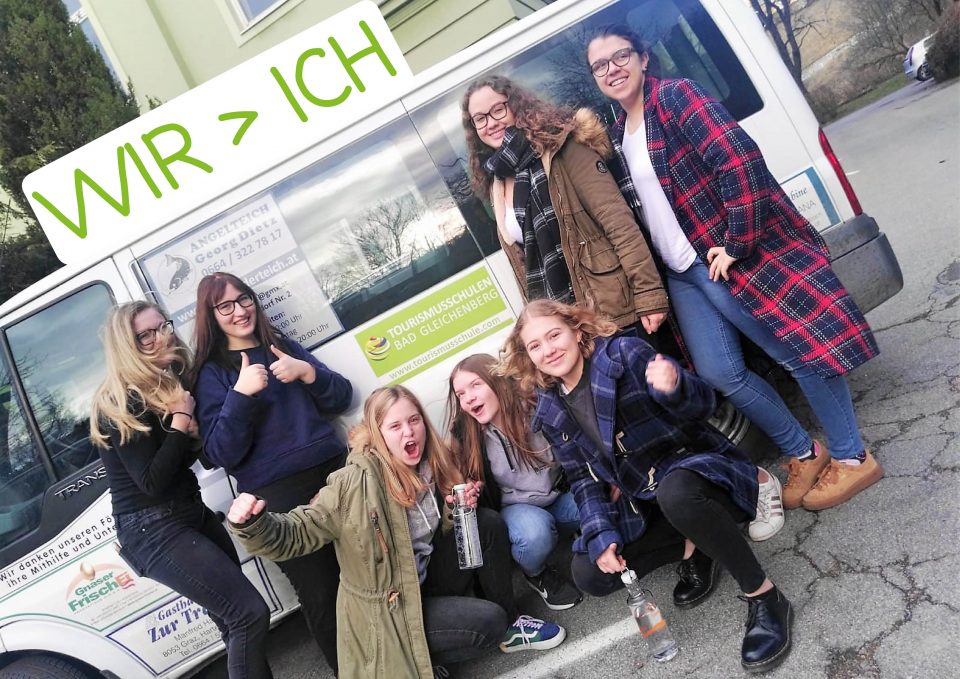 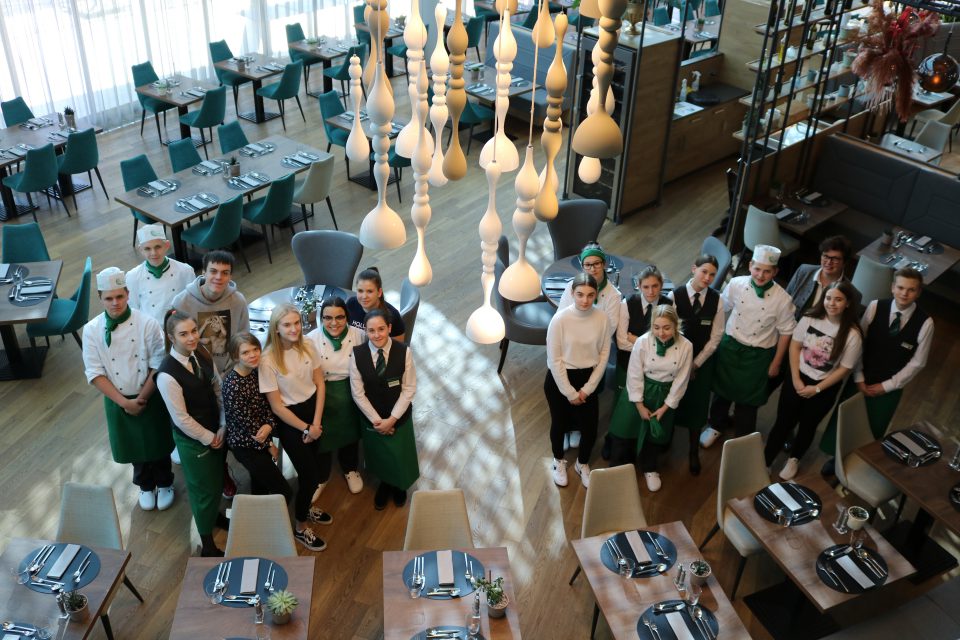