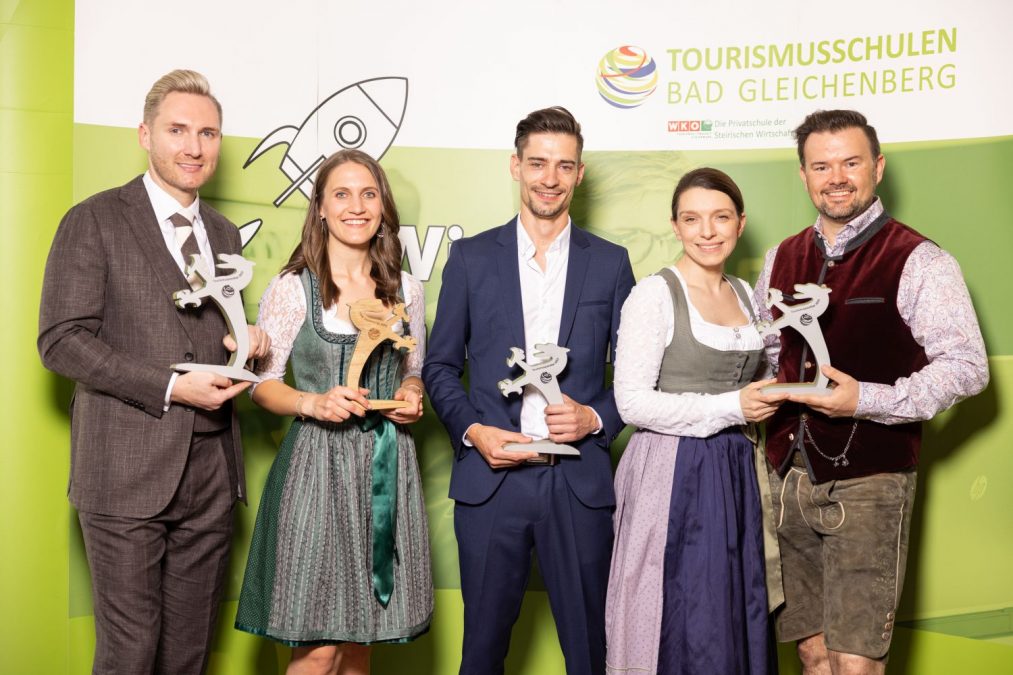 Vice President of the Chamber of Agriculture Maria Pein honoured the first award winner, Christina Niederl from Gnas. She received the Tourism Panther for the successful female graduate. She is co-founder and managing director of the start-up Hofschneider Dirndl, which is causing a stir throughout Styria with pink 24h food vending machines filled with sustainable agricultural products.

Graduate and Transgourmet head Anton Marterer conferred the Tourism Panther for the successful male graduate to Manfred Pschaid, owner and CEO of the trendy KLYO restaurants as well as the event agency Mapson, which is responsible for the worldwide catering support of the Red Bull Formula1 and the Red Bull MotoGP teams in addition to numerous events in Vienna (film festival at Rathausplatz, gourmet festival in Stadtpark).

The Zukunftspanther 2022 went to Eveline Wild and Stefan Eder from Wilden Eder in St. Kathrein am Offenegg, who have always been committed to future-oriented, sustainable business management.
In his laudation, Josef Landschützer, Managing Director of Energie Steiermark Kunden GmbH, praised their innovative philosophy. In his acceptance speech, Stefan Eder affirmed what a precious good TIME is and that tourism must be about creating an unforgettable time for guests, because nothing is as priceless as spending time together.

After a touching eulogy, Sonja Rauch from the Rauch siblings handed over the Tourism Panther for an International Career 2022 to her close friend and former school colleague Kurt Macher, the General Manager of Shangri La Hotel THE SHARD in London, one of the best luxury hotels in the world metropolis.

Kurt Macher was visibly moved as he accepted the award to a standing ovation. In his words of thanks, he once again emphasised how important the social aspect of his profession is to him. He sees his team as his family and in addition to his professional work, Kurt Macher is committed to the LGBTQ community and the fight against breast cancer. He gave the students the message that perseverance is important and that with a lot of love and passion for one’s profession and a bit of courage, anything is possible, he said, being the best proof of this.

“The 4th award ceremony was a great success. We want to show our students how many success stories started at the Bad Gleichenberg tourism schools and bring a few of them on stage as showcases with our exceptional award winners,” says school and campus director Mag. Peter Kospach. 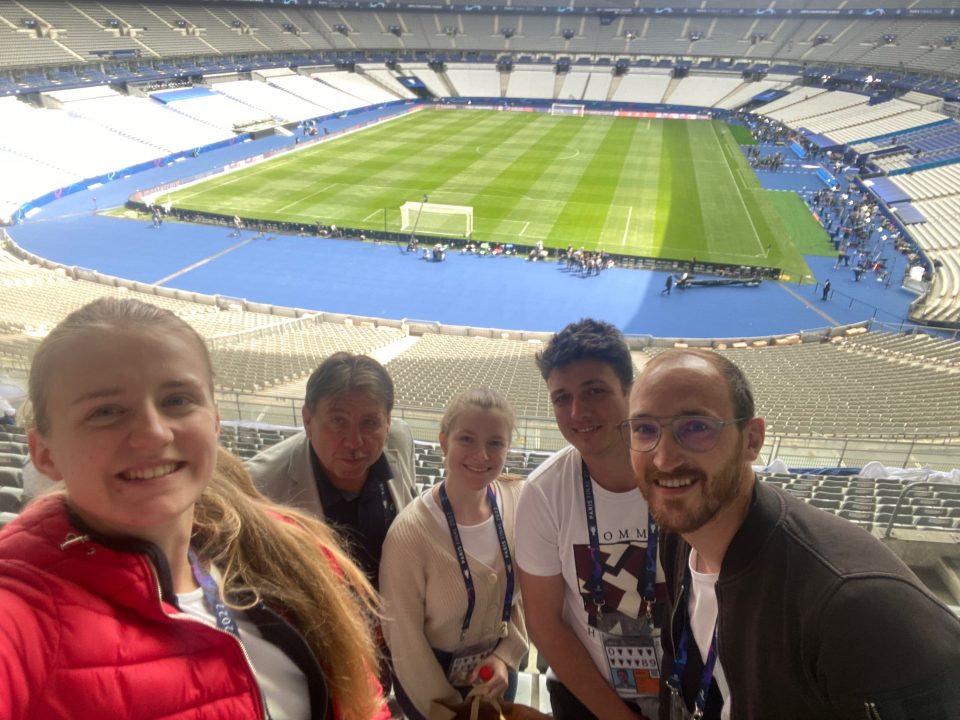 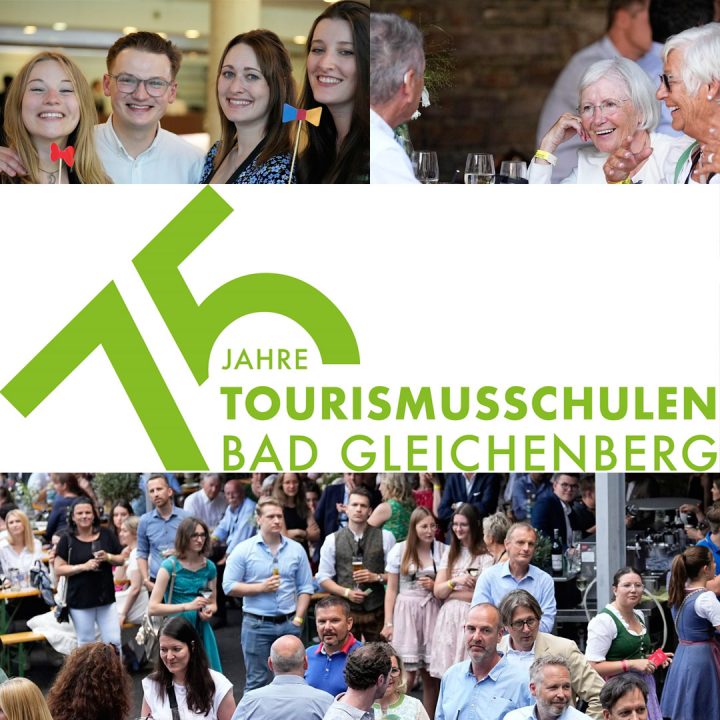 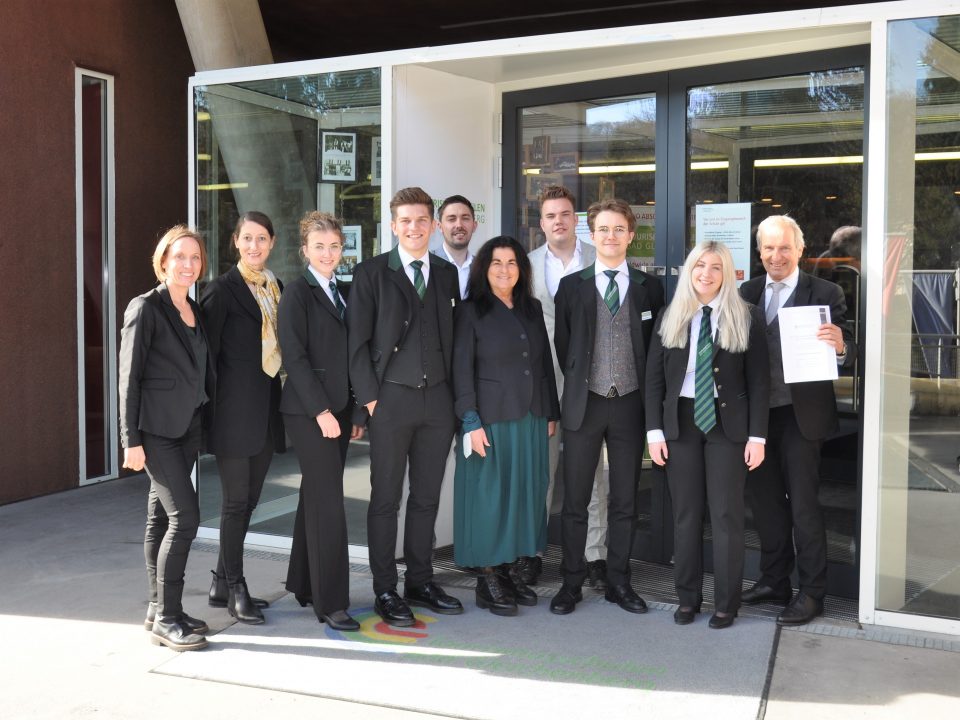 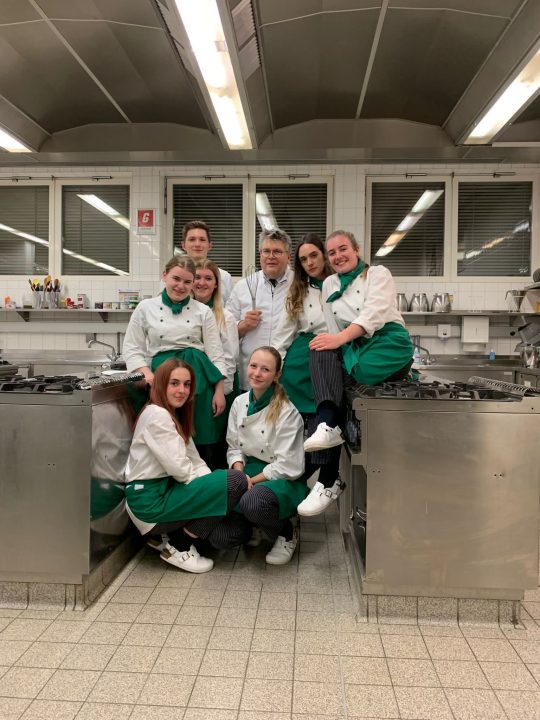