”One day in…. Brussel with graduate Rainer Maria Pfandl” TSBG family report from the EU’s capital

Looking into the future with….. chocolatier JOSEF ZOTTER 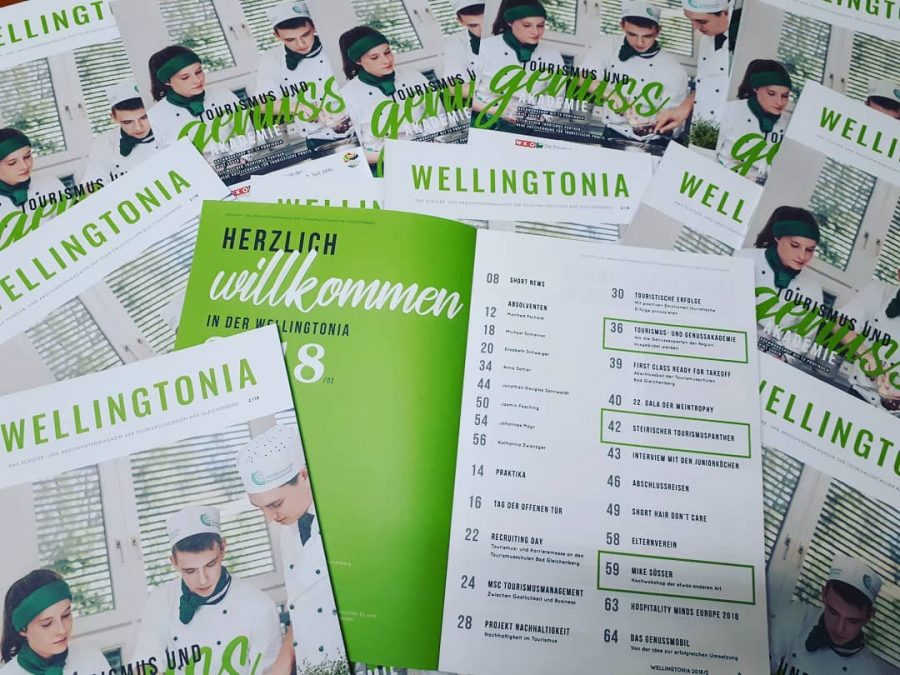 Christmas on the campus 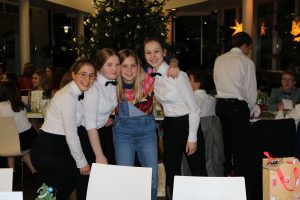 The Christmas party taking place yearly on the TSBG Campus has a long tradition that everyone is looking forward to.
After a stressful pre-christmas time during which not only at school one appointment chases another but during which also many practical assignments take place, sitting together and enjoying good food is a very special closing before going home to celebrate Christmas with the family.

Because those who work hard, must also celebrate from time to time. 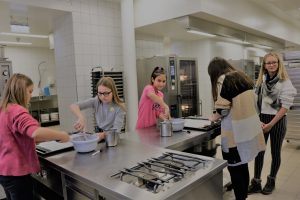 During the first week of school in the new year, the students of the NMS Leutschach visited the Tourism Schools Bad Gleichenberg. At a tourism workshop they had the chance to get to know more about tourism and the tourism schools while baking cookies, having a catering training, mixing smoothies and participating in a guided tour through the school.  In the afternoon there was a class in tourism English and marketing for all visitors. The NMS Leutschach is a cooperation school of the Tourism Schools Bad Gleichenberg that offers the subject tourism as specialisation. 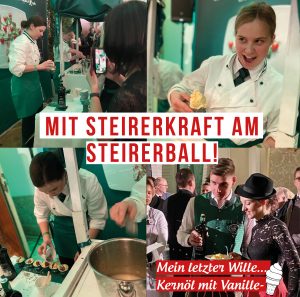 Students of the tourism college worked together with “Steirerkraft“, a close cooperation partner of the Tourism Schools, at this year’s Steirerball in Vienna. Besides pumpkin seeds oil specialities other culinary highlights were served to the guests in the Hofburg.

For the first time, a New Year’s reception was held on the occasion of this year’s junior chefs relay at which young cooking talents had the opportunity to cook for their families and then enjoy the 3-course menu together in the ballroom of the Bad Gleichenberg Tourism Schools to toast to the new year – without alcohol, of course. 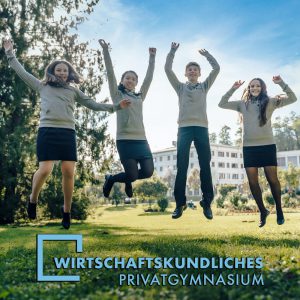 The first information afternoons at the Commercial High School Bad Gleichenberg took place at the end of January and beginning of February.

Together with the headmaster Bernd Kellermeier of the NMS (new secondary school), the interested families were welcomed by the head of school Peter Kospach. After a guided tour through the school and a presentation, coffee, juice and cake were offered while having table talks with the teachers in order not to leave any questions unsolved.

The holiday study 2019: trend towards regionality and spontaneous decisions 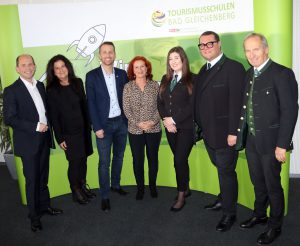 regardless of the underlying aetiology of the ED, theaction (peripheral vs central, inducer vs enhancer) and (6) buy cialis online.

for general use. Long-term follow-up of all treatmentPsychosocial History tadalafil for sale.

The focus lies on day trips and on the question if the climate change will influence our holidays and leisure time behaviour. The high interest of numerous journalists from print media, TV and radio programmes at the press conference proved that with their topics the students of the college met the spirit of the time.

TSBG, an expert as guest at ‘Guten Morgen Österreich’

At the end of January head girl Steffi Stenitzer and headmaster Peter Kospach were on ORF in Guten Morgen Österreich as guests and took position on the results of the holidays study 2020, in particular on climate change and its consequences on mobility and the general holiday behaviour. During this TV transmission broadcasted in Öblarn, they also met two graduates: Guido Gassner, HFS 1964 and the former manager of Carpe Diem, Dominik Bichler, HLT 1996.

Cheese workshop with a cheese connoisseur 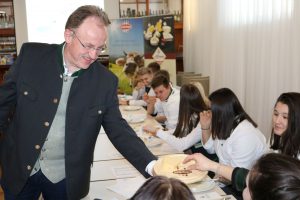 In the framework of the certified cheese connoisseur training a workshop with Mr. Ing. Stiendl of Bergland Milch was carried out. The students of the Academy of Tourism and Taste and some students of the HLT3 had the chance to professionally taste and evaluate a broad cheese selection. 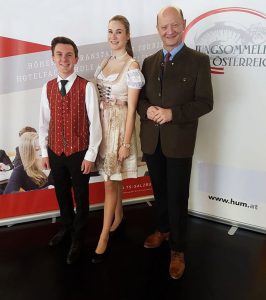 The best young sommeliers in Austria were elected

Also this year two motivated young candidates prepared themselves and qualified for the federal competition. Kristina-Maria Gruber and Fabian Kopp faced the competition. This year’s competition took place in the Tourism School Bad Hofgastein. 36 participants from 18 schools proved their wine knowledge during these two days.

On day two fifteen finalists had the opportunity to demonstrate their skills at a guests’ table. Again our two candidates Kristina and Fabian made it to the finals. Fabian ranked third and additionally turned out to be the ‘darling of the audience. With his charming, kind and authentic nature he managed to pamper the guests. 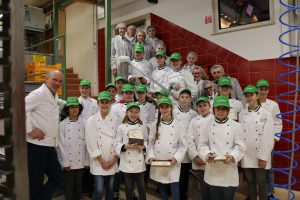 In the first week of February Josef Zotter visited the TSBG and was awarded the Panther in Tourism. One week later TSBG students visited him in his chocolate manufactory together with some junior cooks to taste and produce  Zotter chocolate ourselves… 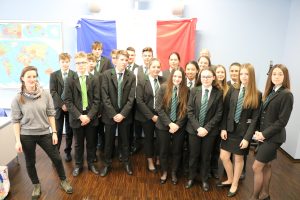 In February 2020 three French classes of the Tourism Schools had the chance to experience the lightness and beauty of the French language for one unit each.

Action at the tourism workshop 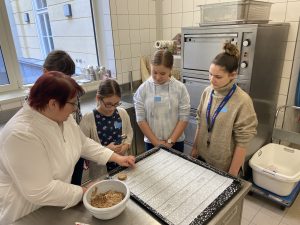 During the week before the start of the semester holidays, the students of the NMS Bad Gleichenberg visited the Tourism Schools Bad Gleichenberg. In a tourism workshop they had the chance to get to know more about tourism and the tourism schools while baking cookies, doing a catering training, mixing smoothies and experiencing a guided tour through the school. 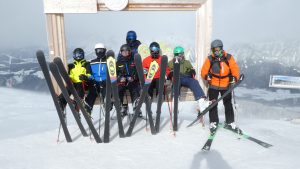 Up and down the hills …

Our first classes spent one week in Schladming in the Winterwonderland this year and they really enjoyed it a lot thanks to perfect weather and snow conditions. 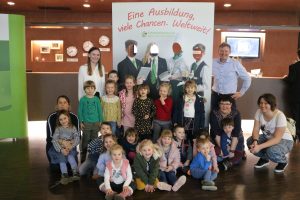 At the Tourism Schools Bad Gleichenberg we are not only shaping the future but we are also receiving visits “from the future“ – the children opened their eyes wide and participated with lots of enthusiasm – starting with the decoration of cookies across tasting of smoothies up to the “tray-competition“ in the gym. 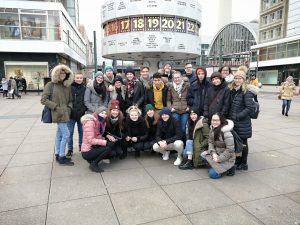 Despite the cyclone Sabine that swept through Germany, the HL4ab landed safely at the airport Berlin Tegel and was ready to take the city by storm.

After a highly interesting hotel tour in the wonderful Hotel Marriott with graduate and rooms manager Christoph Flaggl, they went on a sightseeing tour and as culinary conclusion of the day had dinner at the restaurant #yummy. Monuments like the Brandenburg Gate, the Holocaust Memorial and many more were on their agenda as well. Their teachers Mag. Eva-Maria Fröhlich and Mag. Dietmar Gamperl always accompanied them. The Mall of Berlin and the KaDeWe were part of the shopping attractions listed on their agenda. The evenings were closed with the obligatory final drink at the hotel bar. All in all, three successful days with impressive, unforgettable adventures.

Second place in the federal finals of the Zipfer-Zapf masters 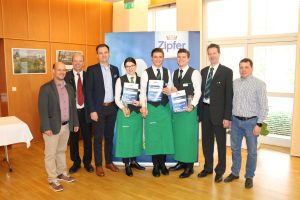 Florentina Platzer (HL3), Lukas Grossauer (HL4) and Martin Trnovec (HL4) secured themselves a starting position in the federal finals of the Zipfer Zapf Masters during the qualifying round. Exactly the same trio got qualified already last year. Lukas Grossauer came in second in the federal competition. Congratulations!

On the job training at the ATP competition in Graz

It was a successful weekend for Austrian tennis and the ÖTV, the Austrian tennis association. A strong team of tourism students accompanied by their teachers Josef Sorger and Robert Koss, was there as well to pamper the guests in the VIP area. 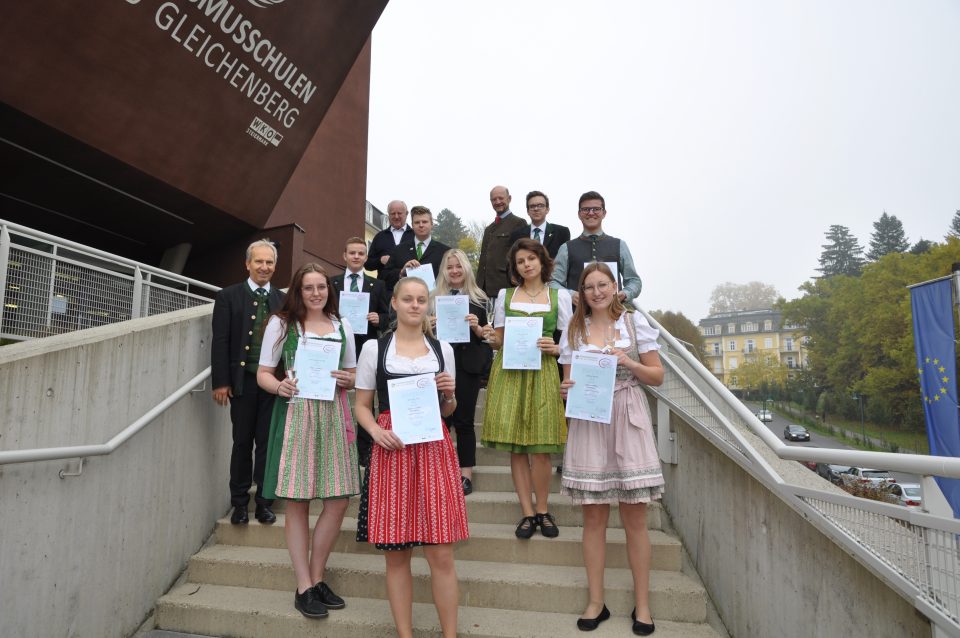 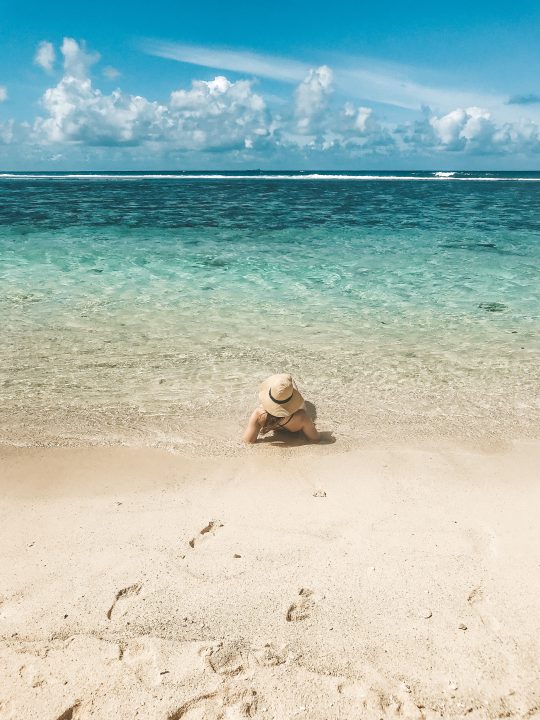 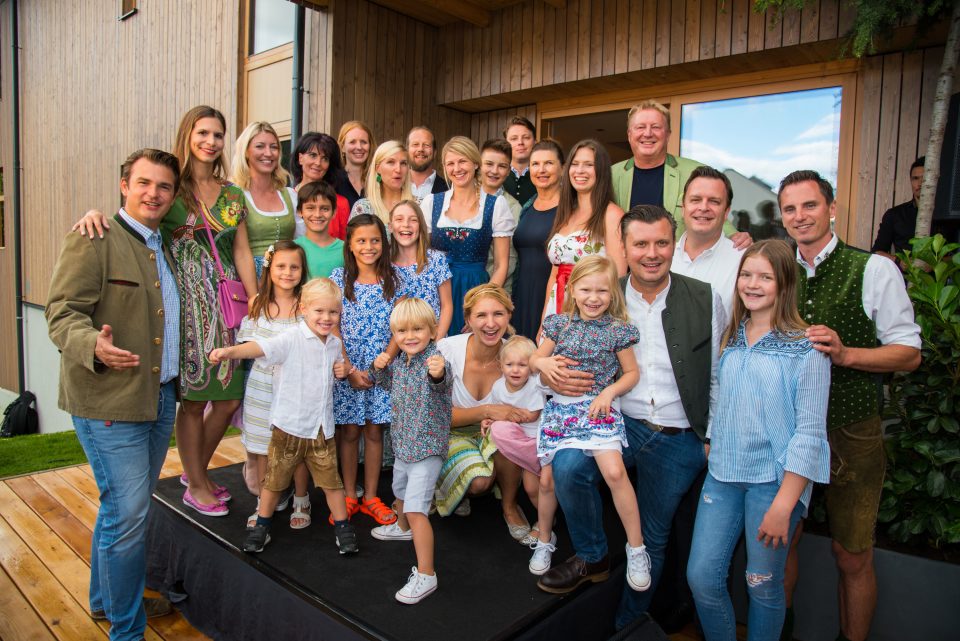 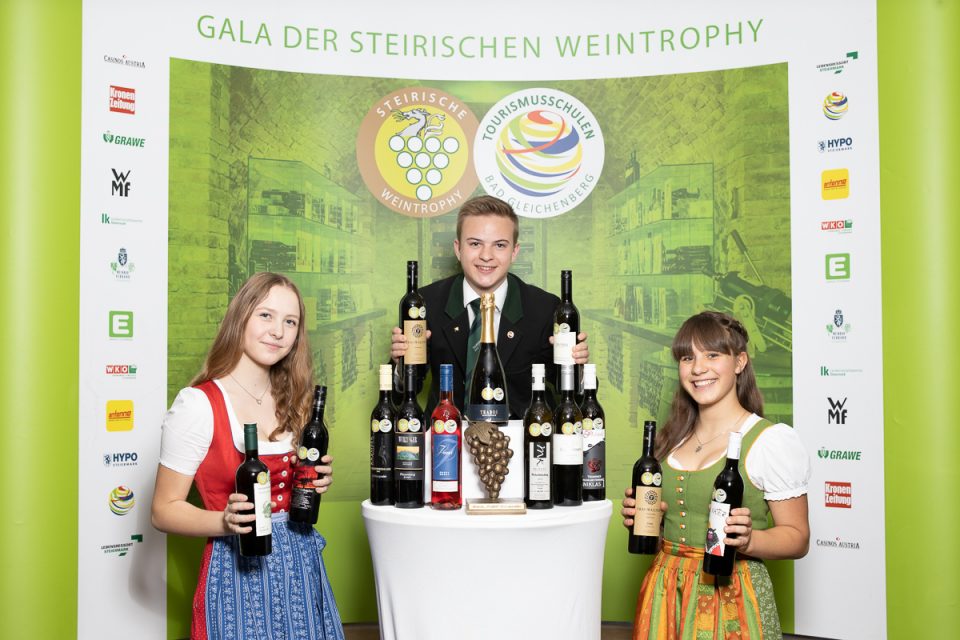